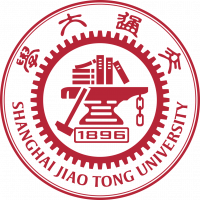 Gautam Kalghatgi has recently retired form Saudi Aramco. He is also a Visiting Professor at Imperial College London and at Oxford University and has held similar professonial appointments at KTH Stockholm, Technical University Eindhoven and Sheffield University. He is a fellow of the Royal Academy of Engineering, SAE, I. Mech. E. and the Combustion Institute and is on the editorial boards of several journals. He has been active in industrial research since 1979, in Shell Research for 31 years and in Saudi Aramco since October 2010. Eight lectures were delivered by Pro. Gautam Kalghatgi based on Fuel/Engine Interactions in Parctical Engines & Future Developments. 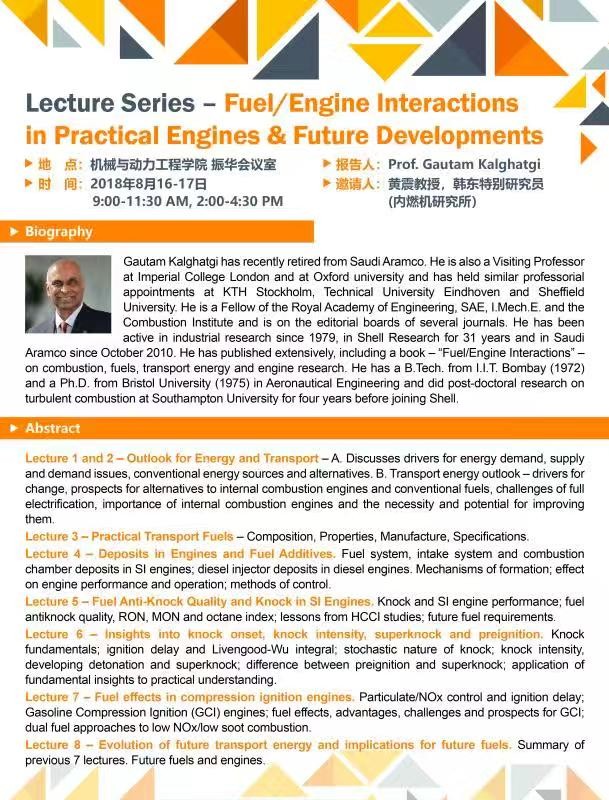